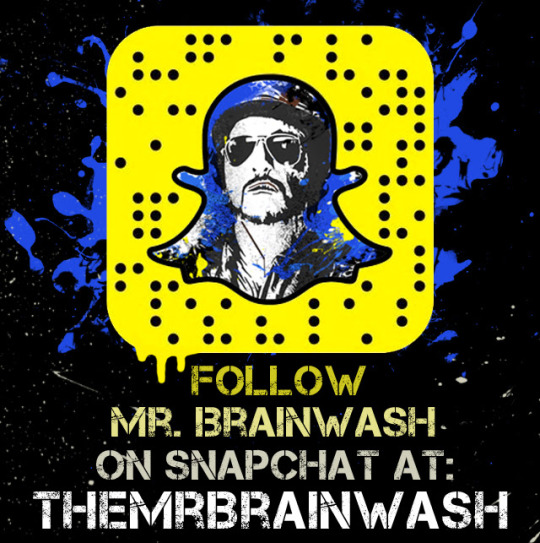 DJ Khaled, also known as the King of Snapchat, visited the studio to help Mr Brainwash launch his Snapchat.  The whole process was documented on Khaled’s own account on the social media outlet.

The two are longtime friends, first crossing paths when Mr Brainwash was introduced to the world of Hollywood and oftentimes partying together during Art Basel and other occasions. 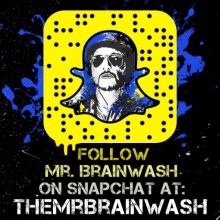