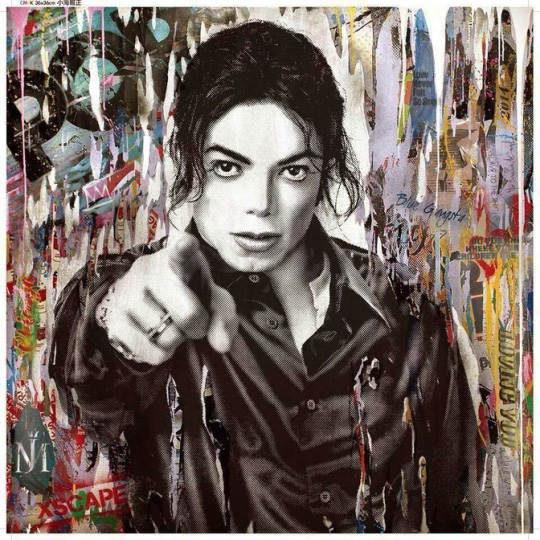 VIBE Magazine, a long time supporter of the late Michael Jackson, collaborated with Mr Brainwash to create an iconic artwork of the deceased King of Pop to use as the digital album cover of “Xscape.”

A fold-out poster of the same image was also included in the deluxe edition of the album. 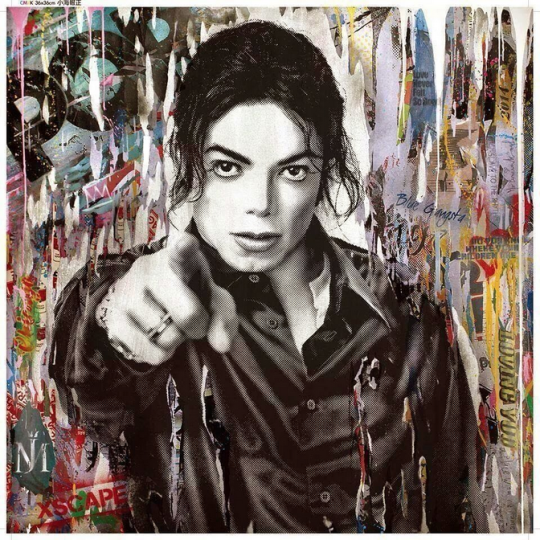