Stan Lee, the Godfather of Marvel Comics swung by Mr Brainwash’s secret studios a few months ago for a visit that ended in an impromptu photo shoot. The photos feature the comic book legend with props from some of his most famous characters including Captain America’s shield and huge, green Hulk hands.

This Stan Lee / Mr Brainwash collaboration was on display for Stan Lee’s Los Angeles Comic Con, a three-day event held during this October at the Los Angeles Convention Center in downtown Los Angeles. The event had over 100,000 attendees.

Stan Lee is one of America’s most important cultural legends. Among the hundreds of characters and teams that he helped to create were the Fantastic Four, Spider-Man, the Avengers and the X-Men. In 2008 he was awarded a National Medal of Arts. 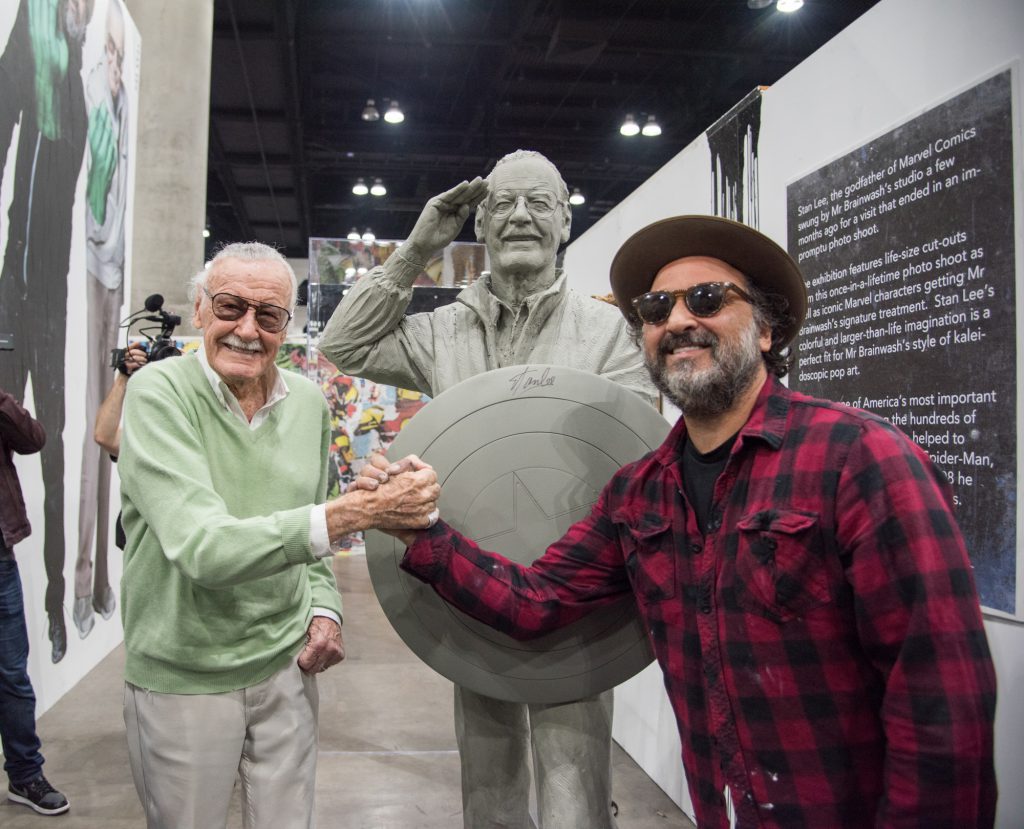 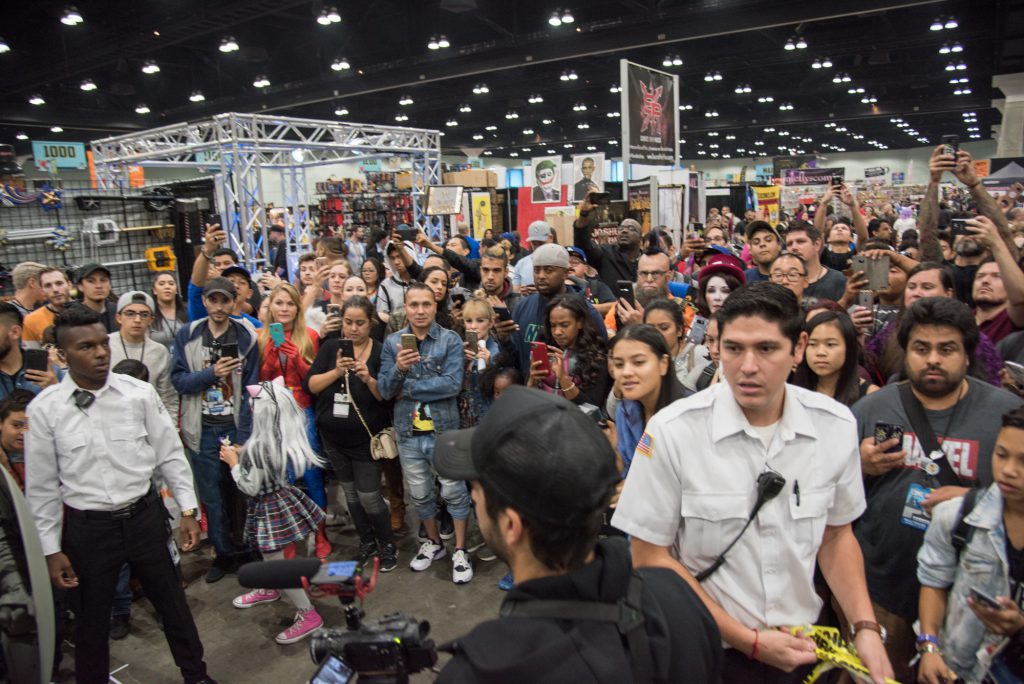 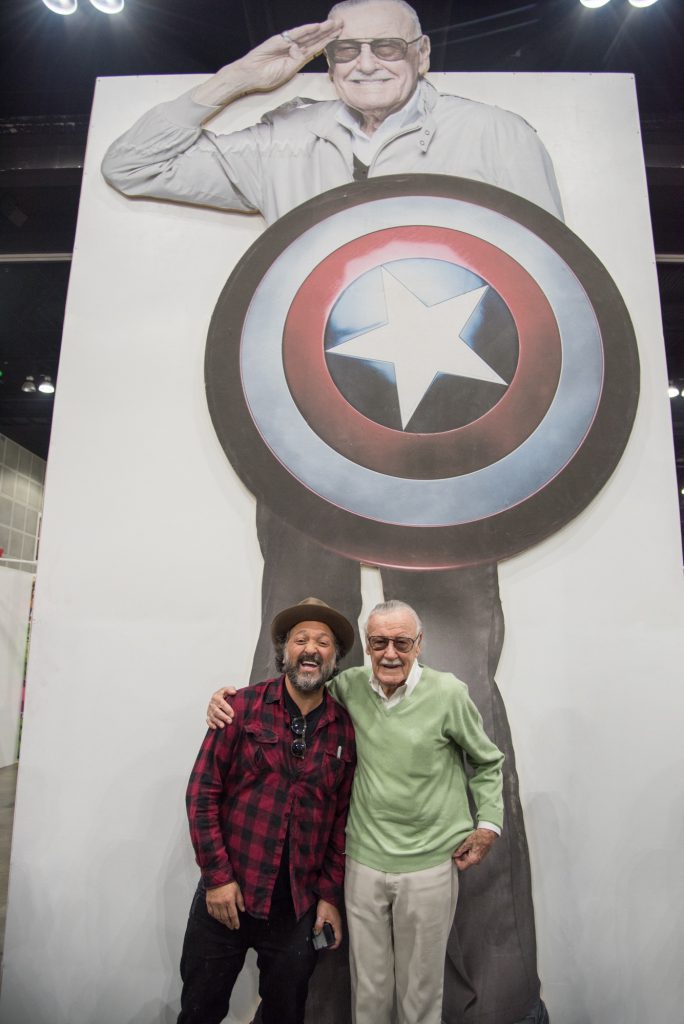 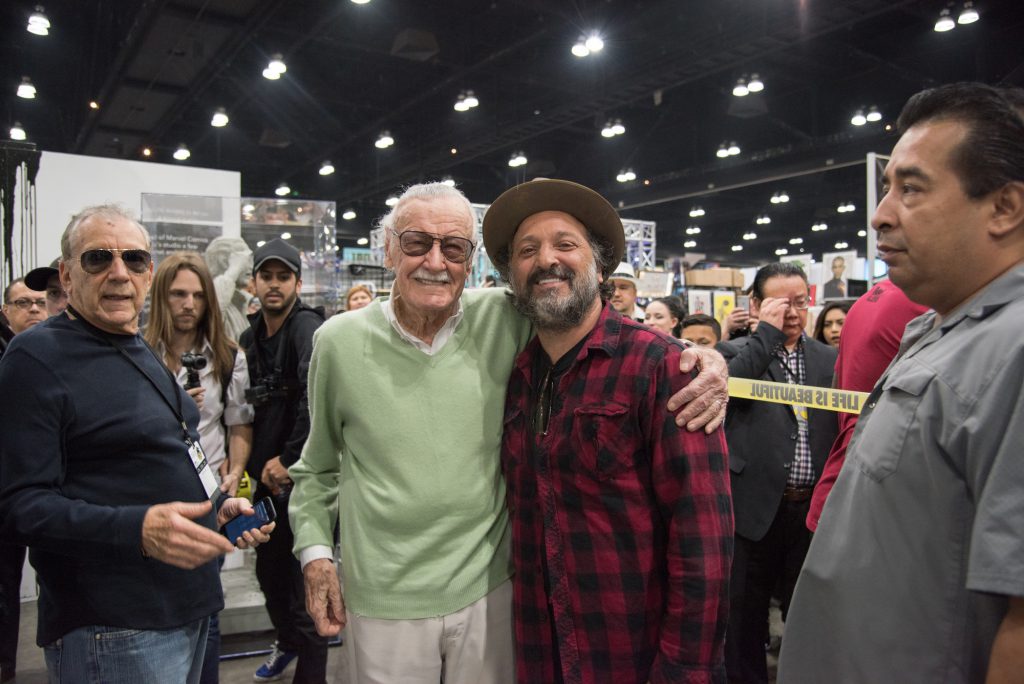 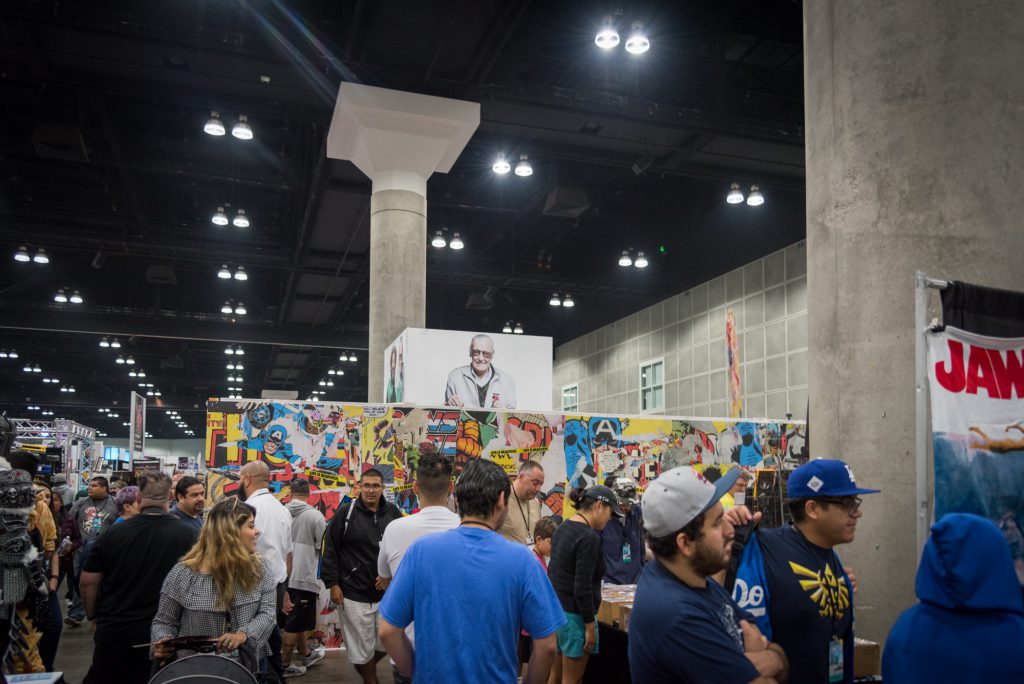 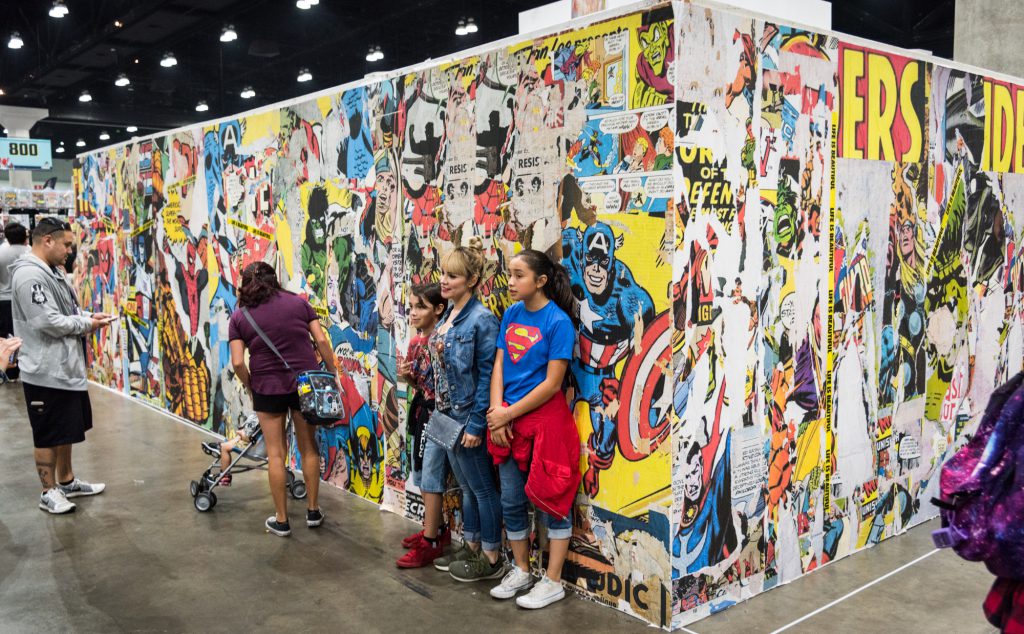 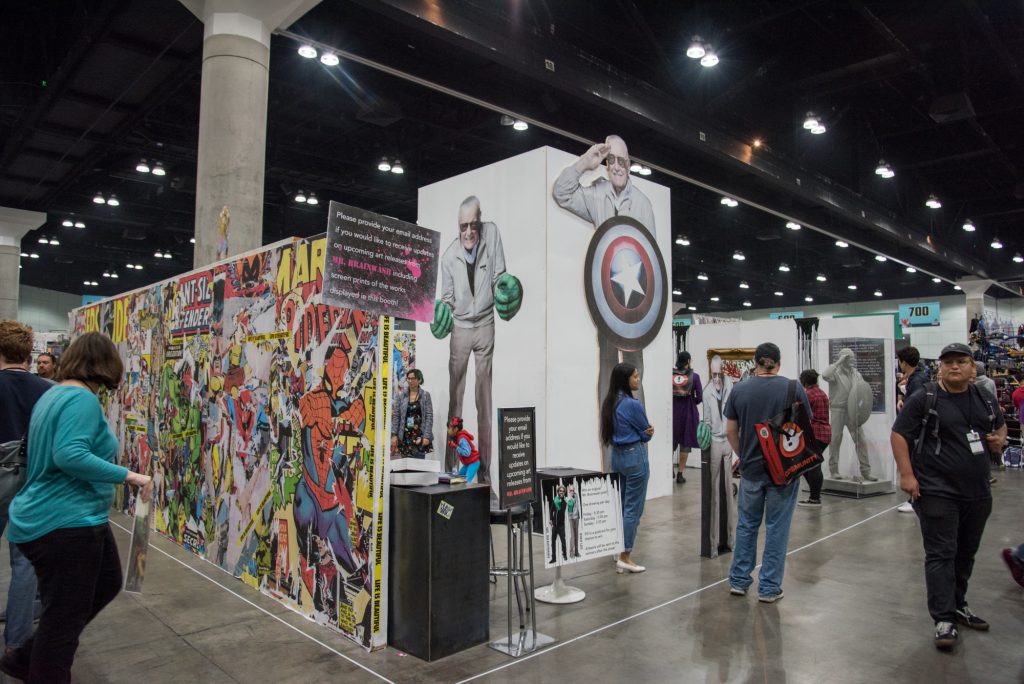 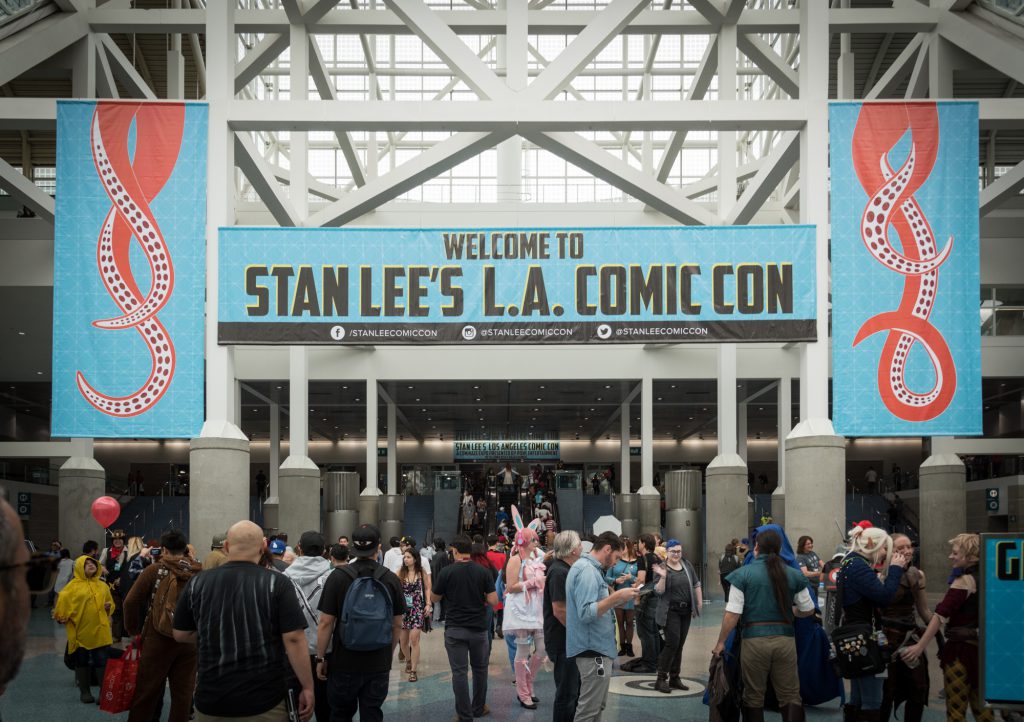 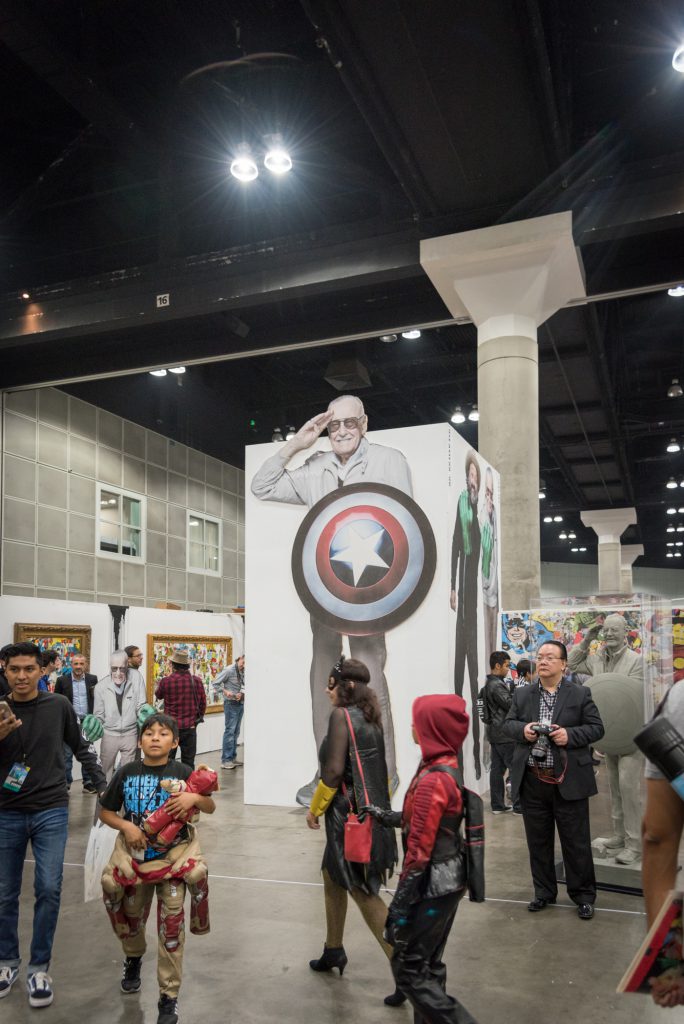 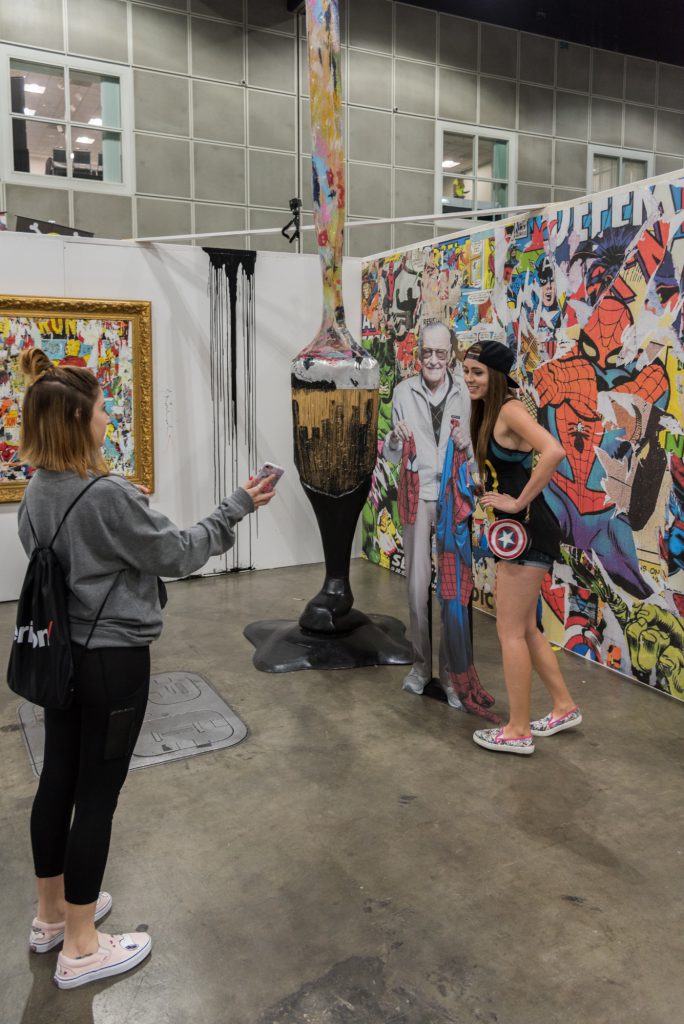 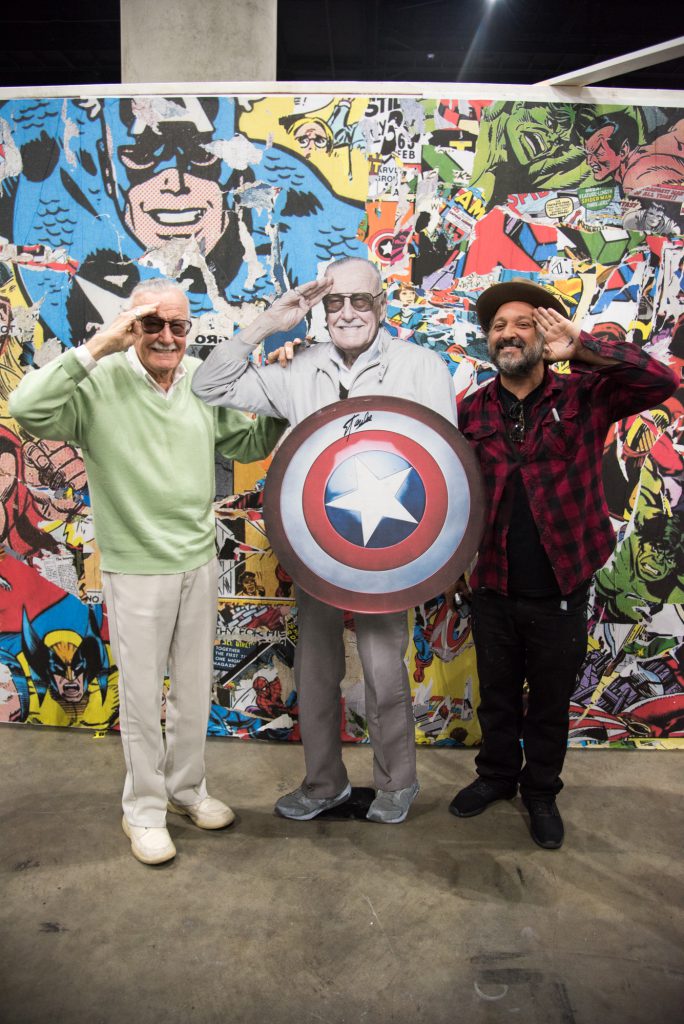